And what’s the other saying?  The second time around is easier?  Like when you’re going to a new location, the return journey is shorter, easier than the initial one.  Makes sense; you know where you’re going based on where you’ve been.

But what if you don’t want a second chance to be where you’ve been?  Traveling a familiar path can be more difficult when you know what perils loom in the undergrowth.

There’s a very real possibility that we will be moving back to a place I vowed never to return (I don’t talk about it).  I have so many unresolved questions and feelings.  Mostly, I am trying to change my attitude about it because the situation is what it is.

Being an adult with a capital “A” means doing and accepting things you don’t always like.  But internally, I am throwing myself on the floor, pounding my fists and kicking my feet in a terrible tantrum.

Didn’t Frost advise us to take the road less travelled by?! 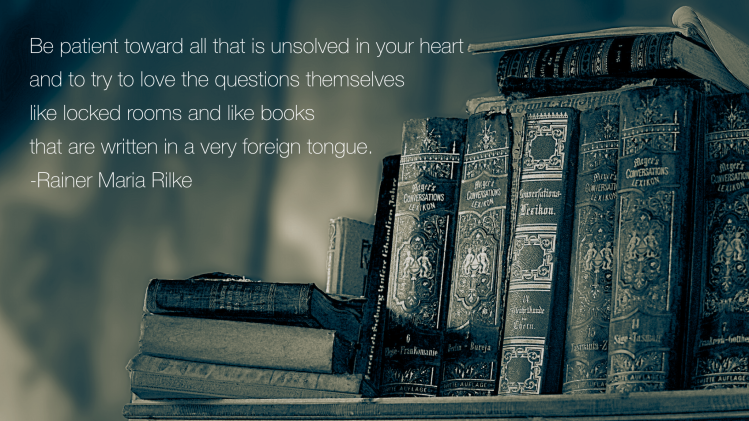